Can guerilla marketing work with a small budget? 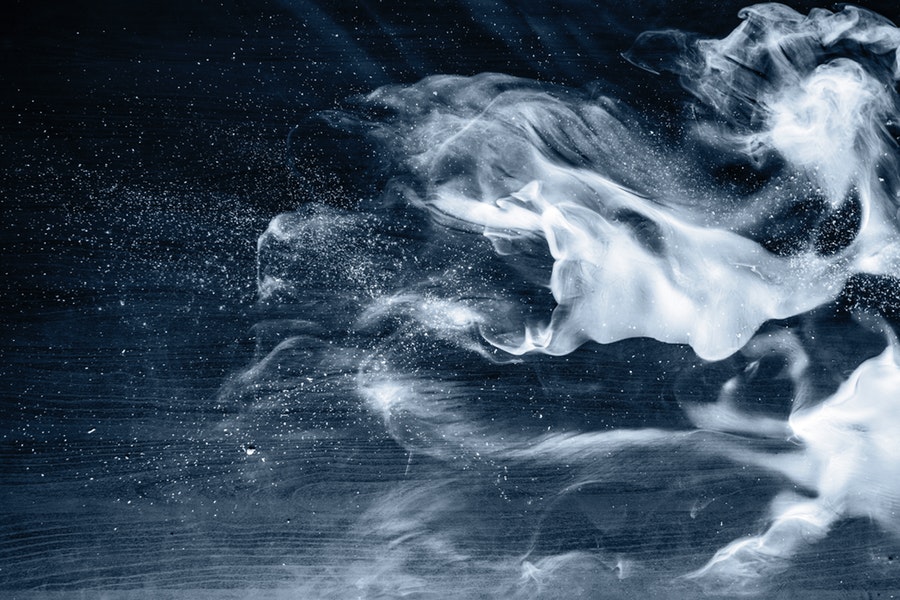 Guerilla marketing is a strategic approach which uses unconventional and unexpected interactions to boost the awareness of a brand, product or service. This is a publicity activity which has become increasingly popular in recent times due to increased capabilities and skills. The term was popularised by Jay Conrad Levinson’s 1984 book; Guerrilla Marketing.

What does online activism mean for your brand image? 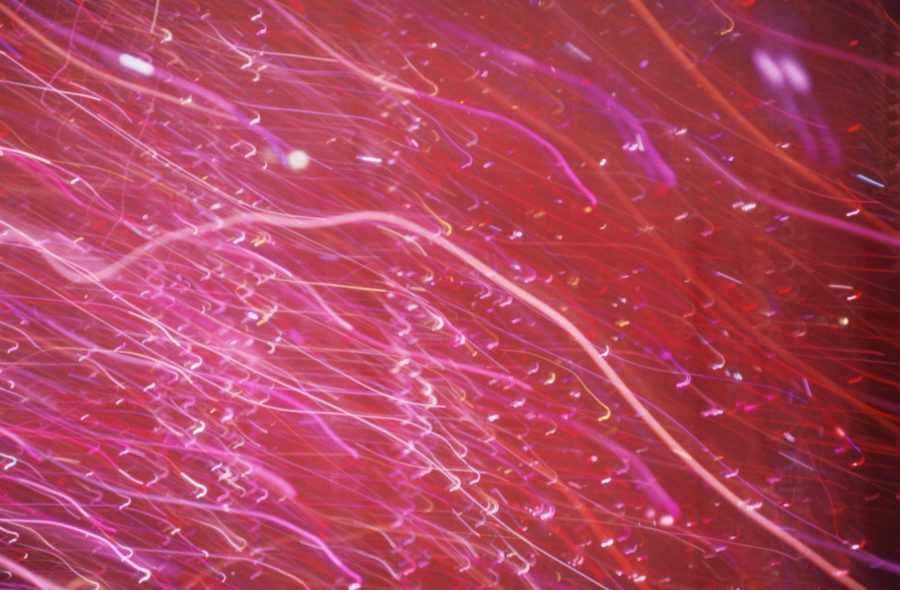 Many brands now are developing a distinct point of view which, in turn, firmly plants them within certain circles of social activism, particularly in online spaces.

Food just isn’t what it used to be… 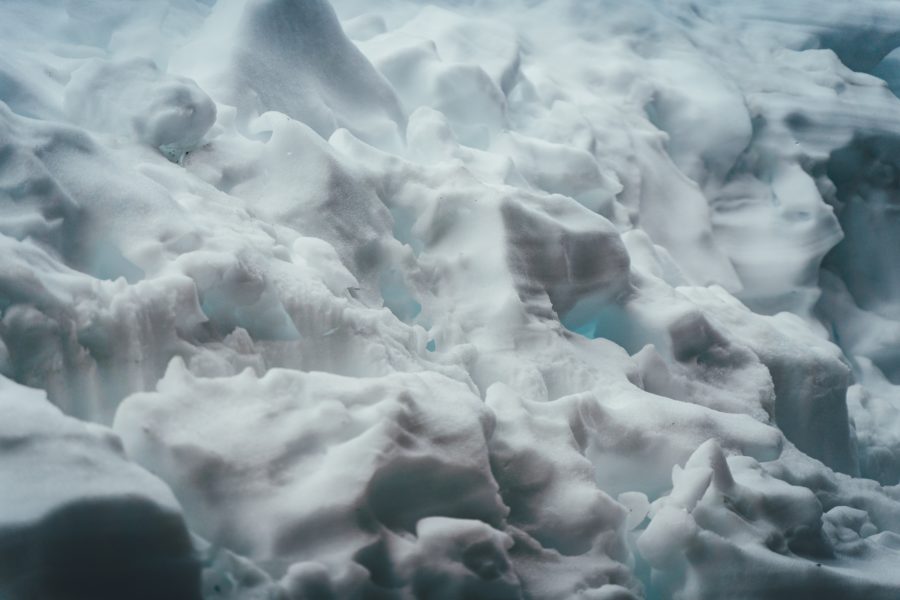 Consumption is changing and food culture is transforming. With the combination of multiple macro factors and trends which ended up sticking around, traditional approaches to food are being uprooted and tossed out the window – primarily by the younger generations.

Is the James Bond curse a marketing ploy? 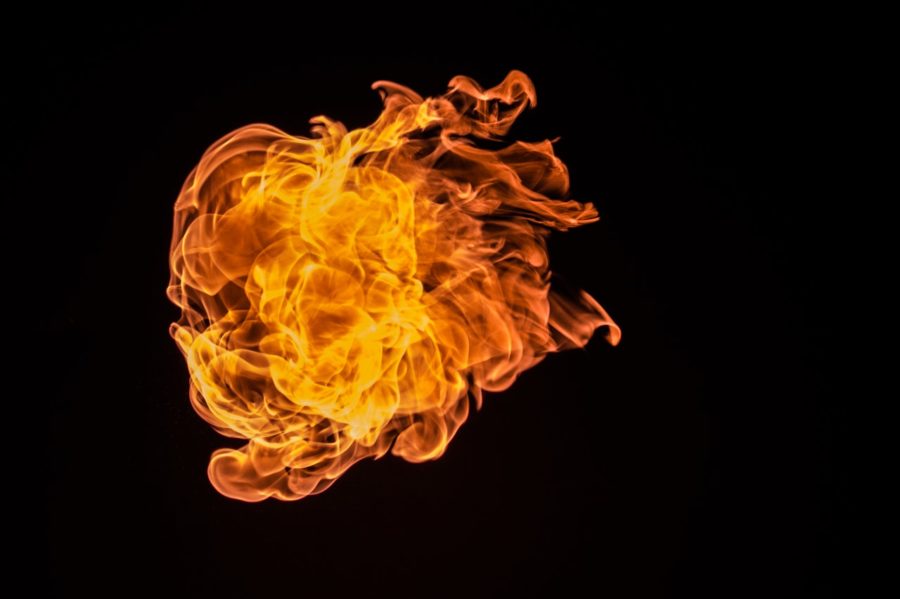 With so many reports of directors and actors leaving the new film, scripts being completely reworked, injuries and explosions, could Bond 25 really be cursed or is the production company simply seizing their opportunity for some free marketing?

How can fake news wreck your brand? 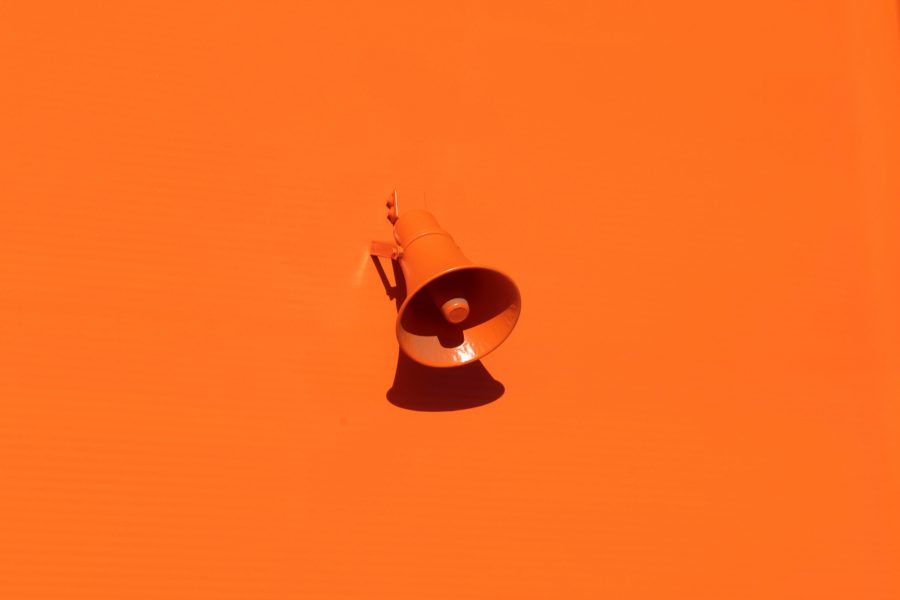 You might have seen the phrase online and spurting out of a certain Presidents mouth once or twice over the past few years. Yes, we’re talking about ‘fake news’. The term applied to ‘news’ which is junk or pseudo-news. 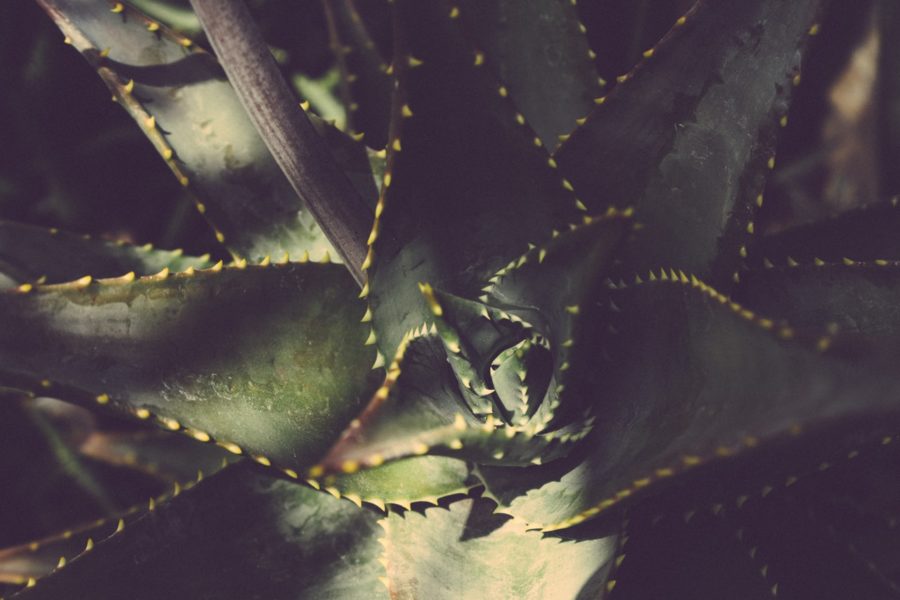 The world is rapidly changing. In between heightened awareness of financial disparity and increased efforts to tackle prejudices, there’s also the matter of climate change causing severe environmental damage. It’s no wonder that Gen Z is stepping up to the plate.

Can your brand survive the wellness cultural shift? 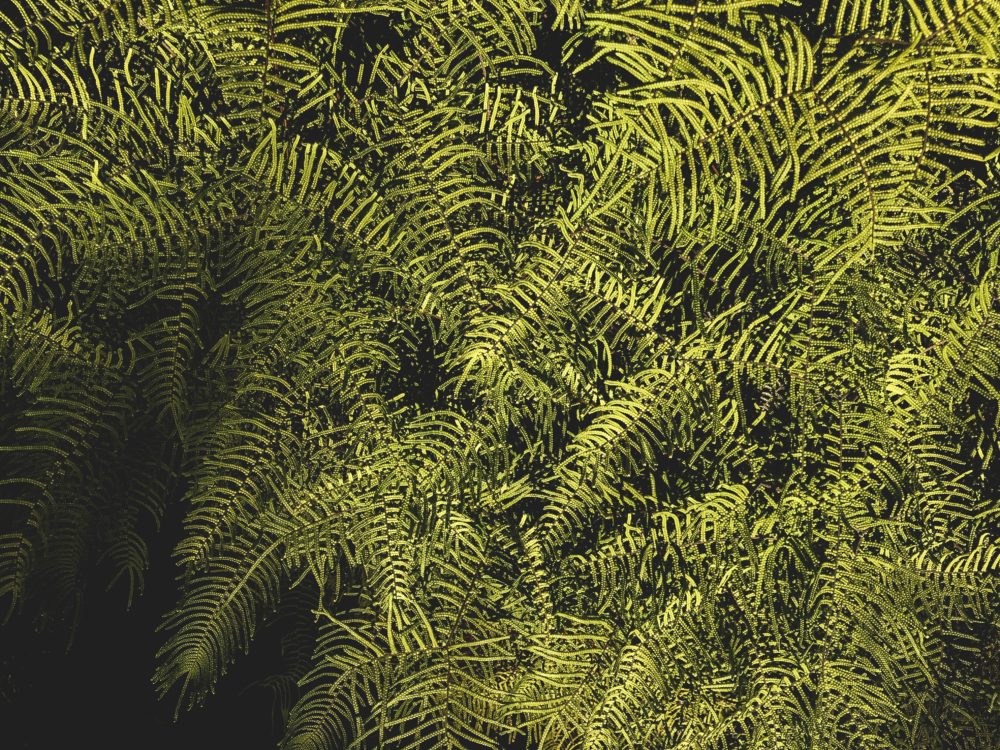 Many of us thought it was a phase, but it turns out that the wellness way of living is so deeply ingrained in the younger generations, in particular, that it is now a significant and important part of the culture. 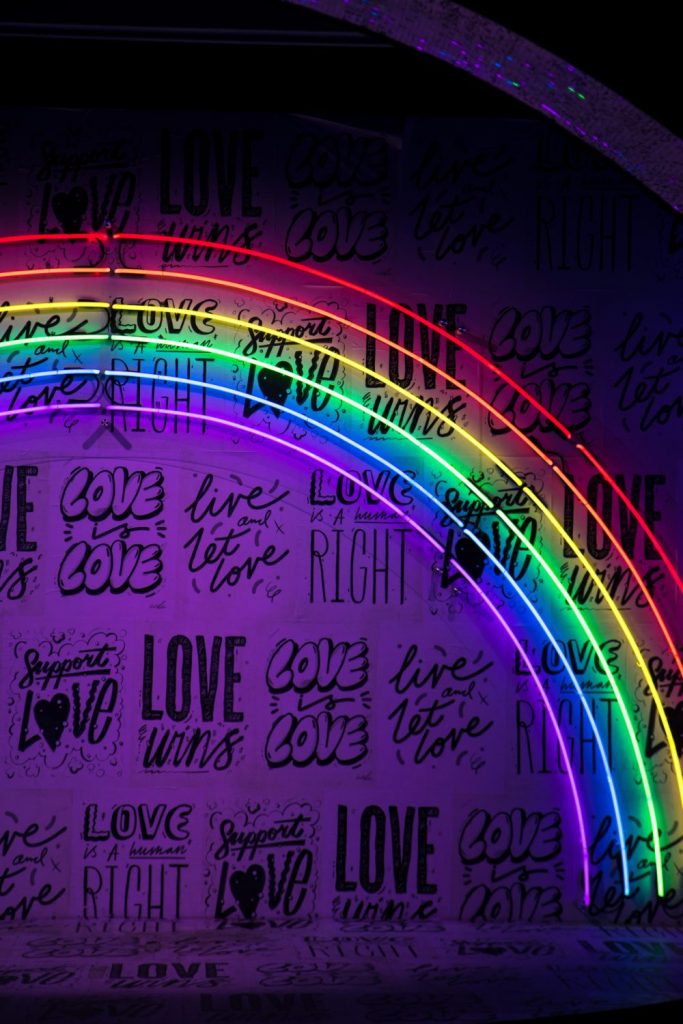 As you might already know, June is Pride month. June was chosen as the month to celebrate the LGBTQ+ community to commemorate the Stonewall riots, with 2019 marking 50 years since the event.

How Gen Z is throwing off the alcohol industry 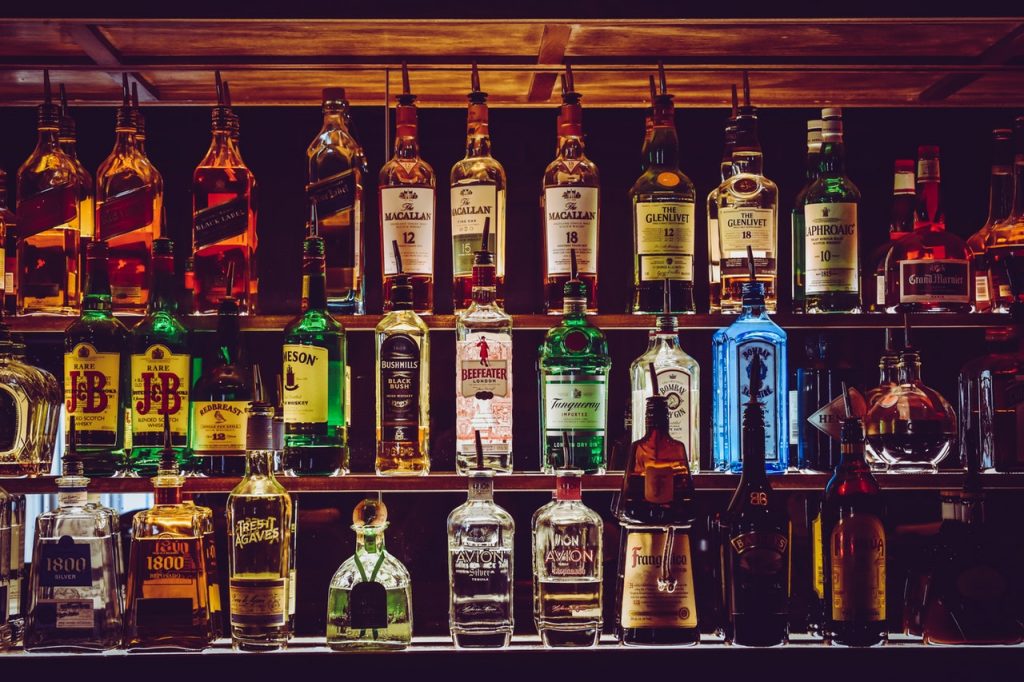 Alcohol is so deeply ingrained into human history and culture, with evidence spanning thousands of years back suggesting that even our great ancestors enjoyed a tipple. However, something is happening in the younger generations that is making alcohol brands uneasy. 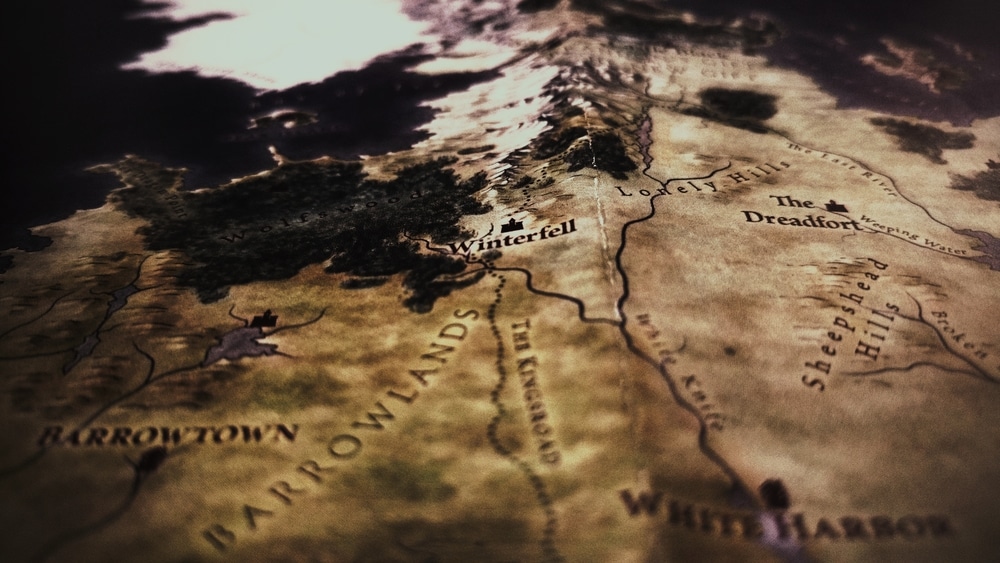 Gone are the days where the expanse of movie and tv show merch only extended to children’s toys, collectables and t-shirts. Brands, from all niches, now jump on collaborations with the next big film or show to produce everything from limited edition drinks and food to makeup and shoes to cars.